China is now planning against India on two parts simultaneously. One is the Line of Actual Control (LAC) and the other is India’s Cyberspace. Even a Singapore-based cyber-security research firm, Cyfirma recently confirmed that hacking groups working closely with the Chinese government.

A massive cyber-attack hit the Australian Government and businesses during Mid-June which also reported the Chinese hacking group is suspected. Also believed that China is behind cyber-attacks on Australian institutions, including hospitals and state-owned utilities.

Be aware of Potential cyberattacks: How to protect yourself?

In Amid of Pandemic, Coronavirus related frauds increased by 400% in March, 2020.  Even cyber threat intelligence firm Research says that Cyberattacks from China are up 200 % in June than in May. No doubt that malicious cyber activity is increasing in frequency, scale, in sophistication and in its impact.

If you need to investigate your business’s cybersecurity strategy and architecture for potential threats and weaknesses, get some help from the experts at ECS Biztech today! Experienced auditors like ECS are familiar with numerous cybersecurity tools and quick fixes. What you find today could save you from an attacker tomorrow! 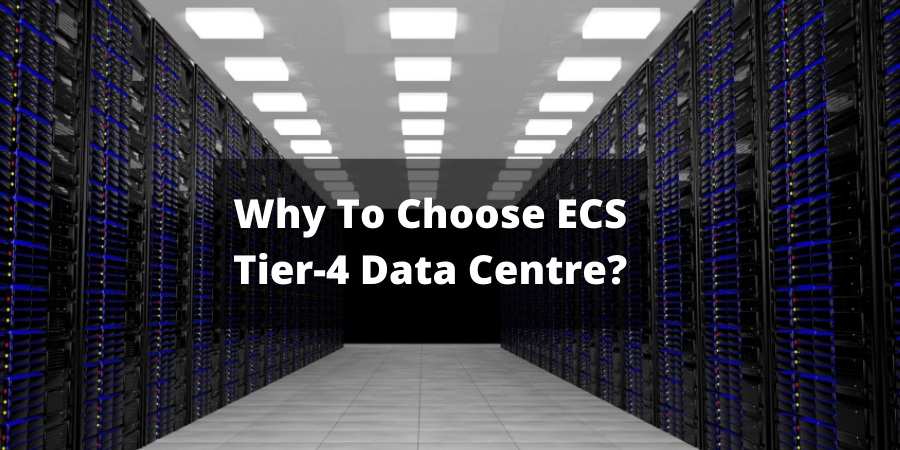