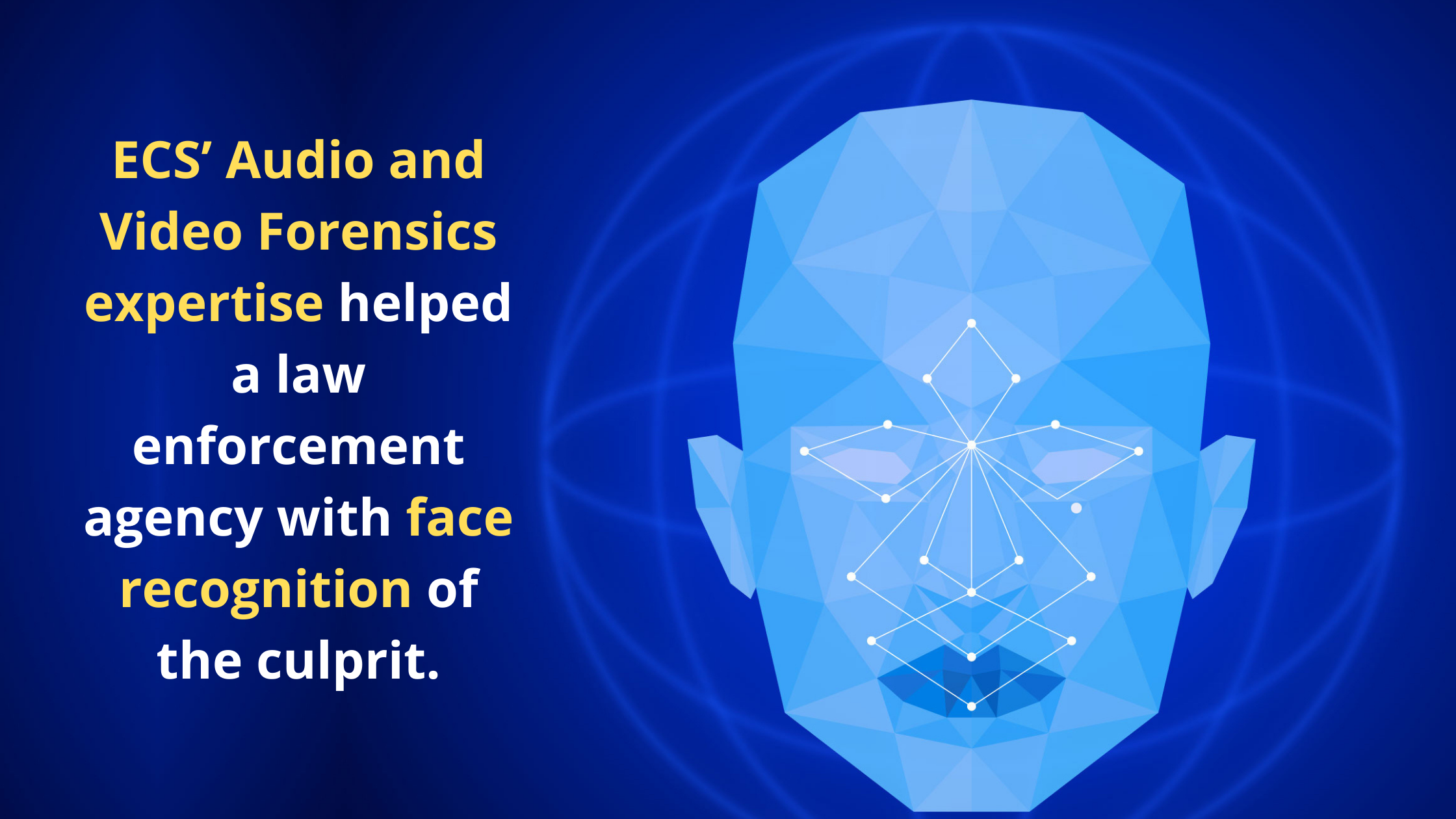 The customer require audio-video evidence from the scene of the crime. Our client is one such law enforcement agency that was investigating a case of murder. They requested audio and video forensics services for the case and requested analysis of CCTV video footage. The video they had received from the CCTV was very blurred and they had to enhance the video quality to further investigate the crime.

The law enforcement agency was working on an investigation where they had collected audio and video evidence from the crime scene, specifically CCTV footage, older version of DVR & CCTV camera. This was important evidence, but the footage was……

ECS’s Solution delivery to the Customer :

After analysing the evidence that was given to ECS, our team of digital forensic experts prepared detailed documentation and plan to improve the quality of the evidence. All the protocols, enhancement techniques that needed to be used were finalized.

With the help of ECS ’s digital forensic expertise, the law enforcement agency was able to find the ultimate culprit.

Benefits to the Customer :

Unlike other forms of forensic evidence, audio and video recordings provide real-time, eye-witness accounts of a crime so that law enforcement agencies can use it as evidence.

ECS uses state-of-the-art technologies for real-time recognition and identification of individuals based on their facial features. ECS was able to successfully assist a law enforcement agency with our expertise in audio and video forensics.

ECS offers expert Video forensics Services in India and has helped a number of investigations and cases successfully.

For professional audio/video forensic services, you can contact us on +91 89800 05006 or drop us an email at sales@ecscorporation.com and our experts will be happy to help. 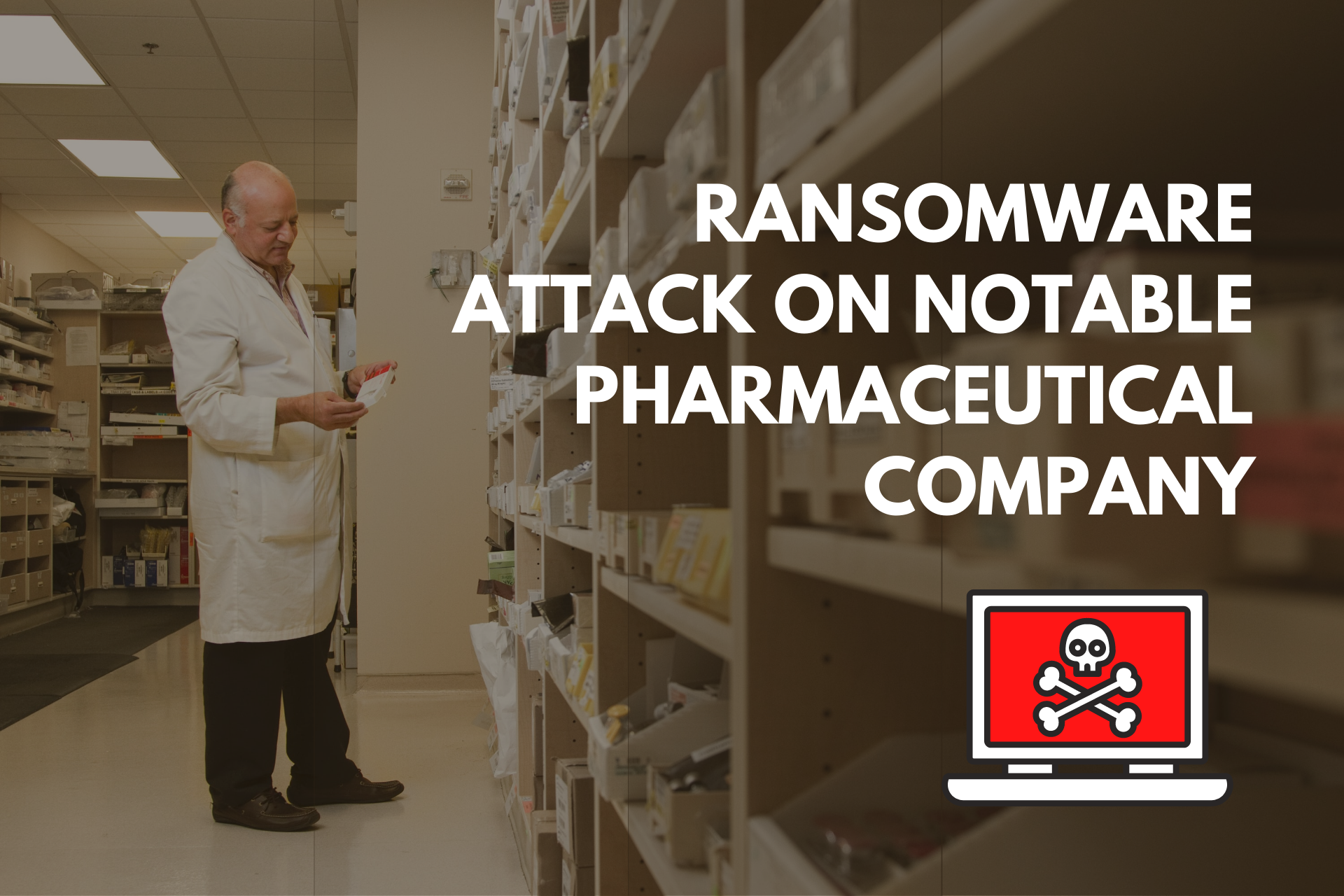 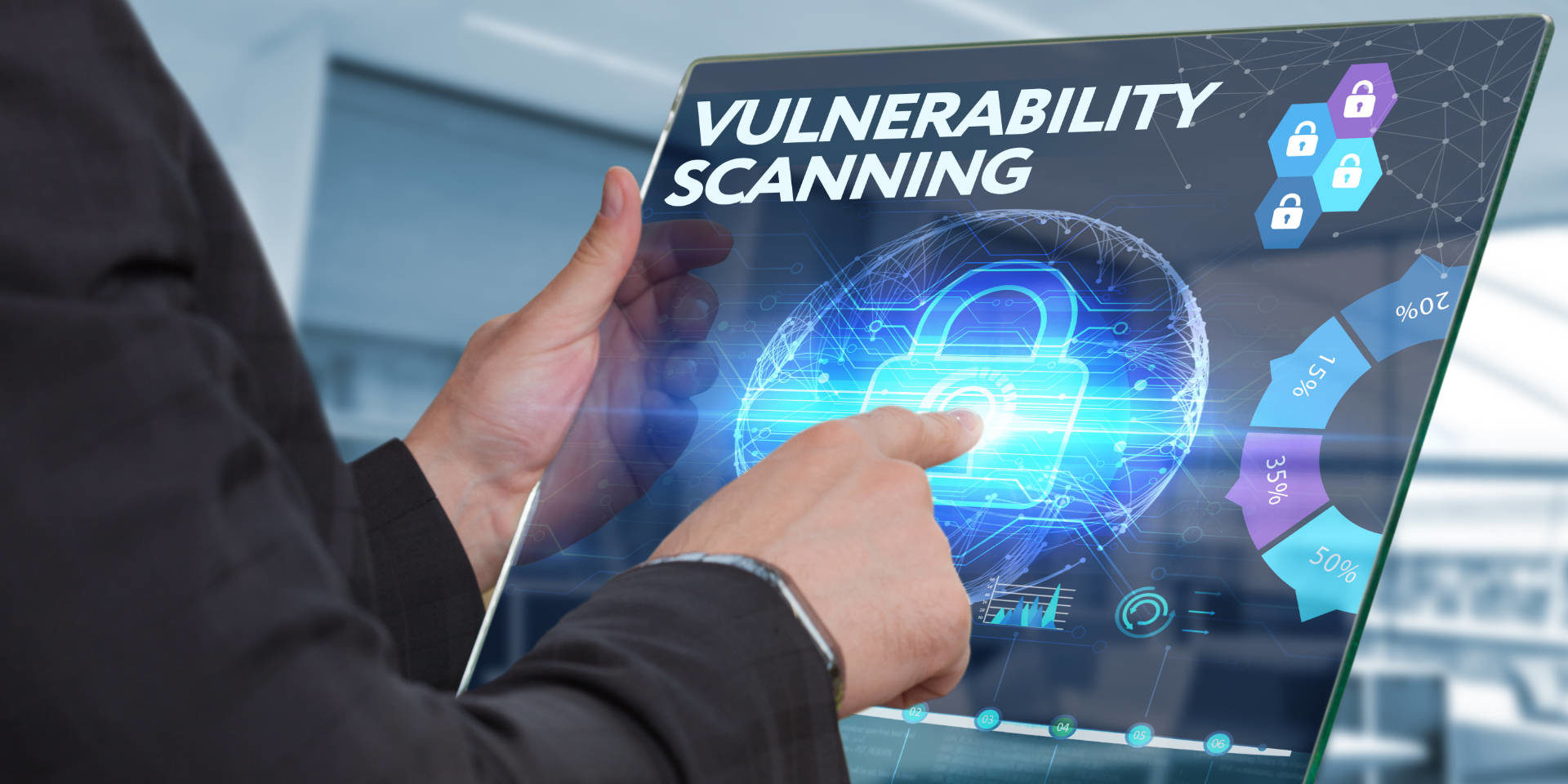 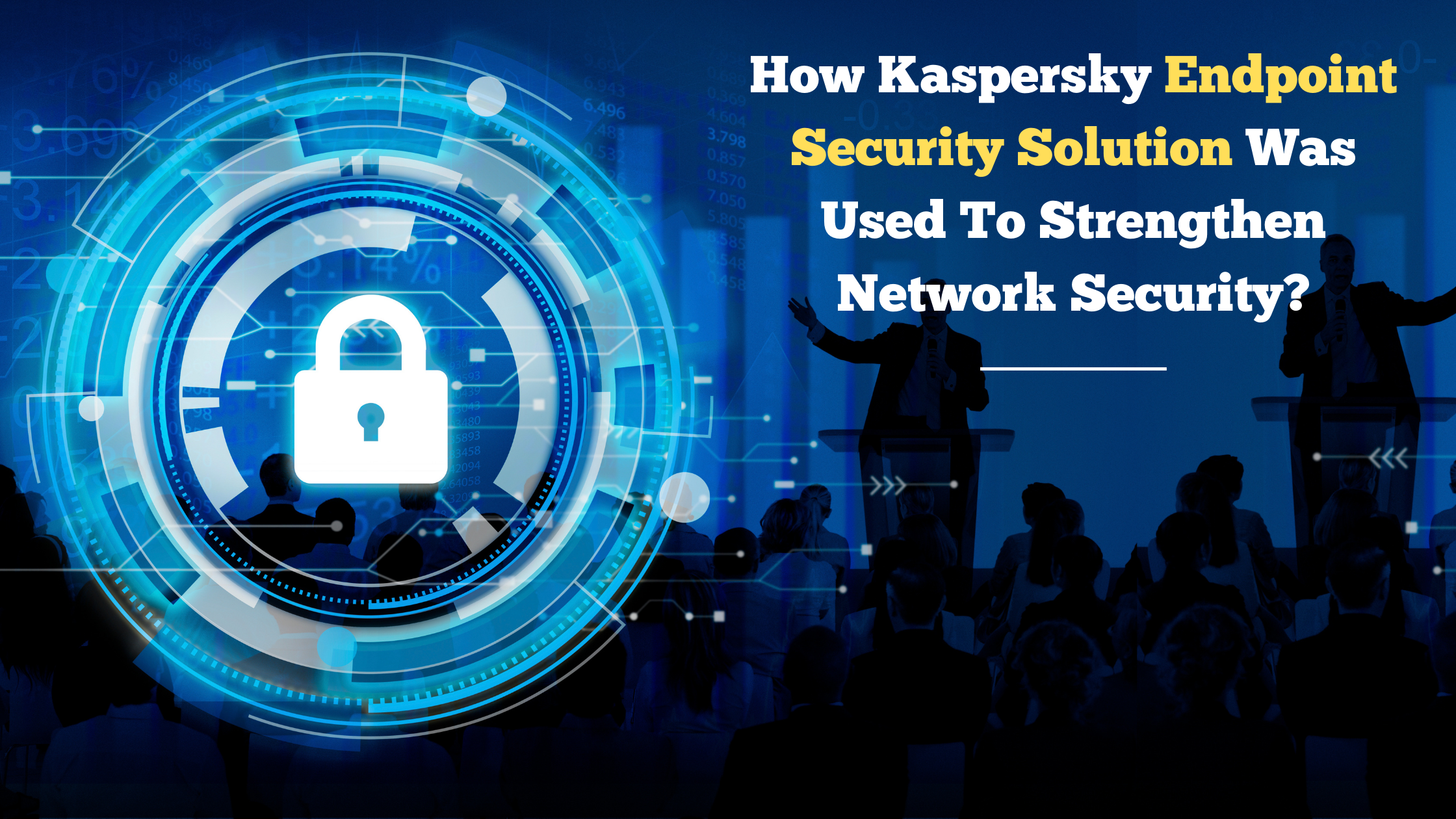