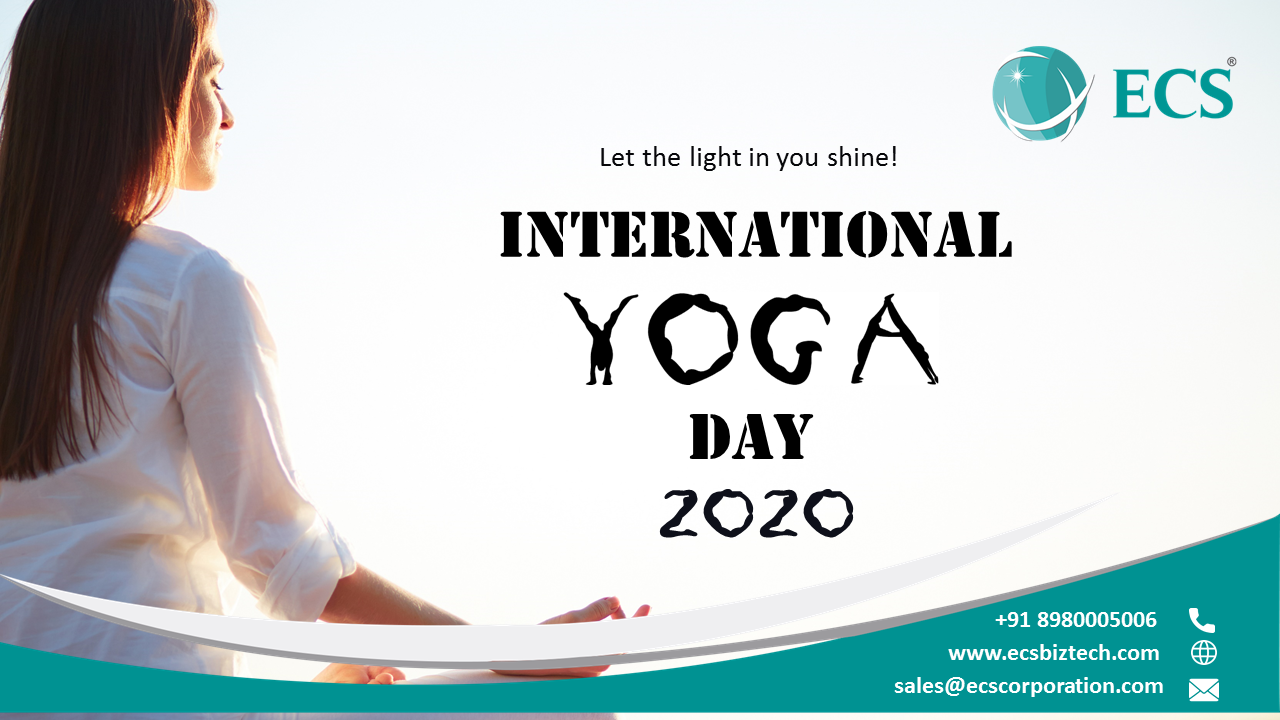 Yoga is a 5,000-year-old tradition from India.In Sanskrit, the word ‘Yoga’ signifies join or to unite, which symbolizes the union of body, mind, and soul which recursion to the positive aura around us. As per Yogic scriptures, the practice of Yoga leads to the union of individual consciousness with that of the Universal Consciousness, indicating a perfect harmony between the mind and body, Man & Nature.

Yoga incorporates physical, mental, and spiritual pursuits to achieve harmony of the body and mind. Yoga Introduces you to a way of re-discovering yourself a sense of completeness gets in tune with life!
Yoga Induces a Good Sleep, helps to Boost Immunity and long-term health benefits.  Yoga Day, also popular as- World- Yoga Day or International Yoga day is commemorated worldwide almost in all the countries. United Nations (UN) General Assembly announced publically 21st of June as a World’s Yoga Day (International Yoga Day) on the 11th of December in 2014.

Does your business require ‘Cyber Security Services’ protecting against Spyware, Viruses and other online threats? 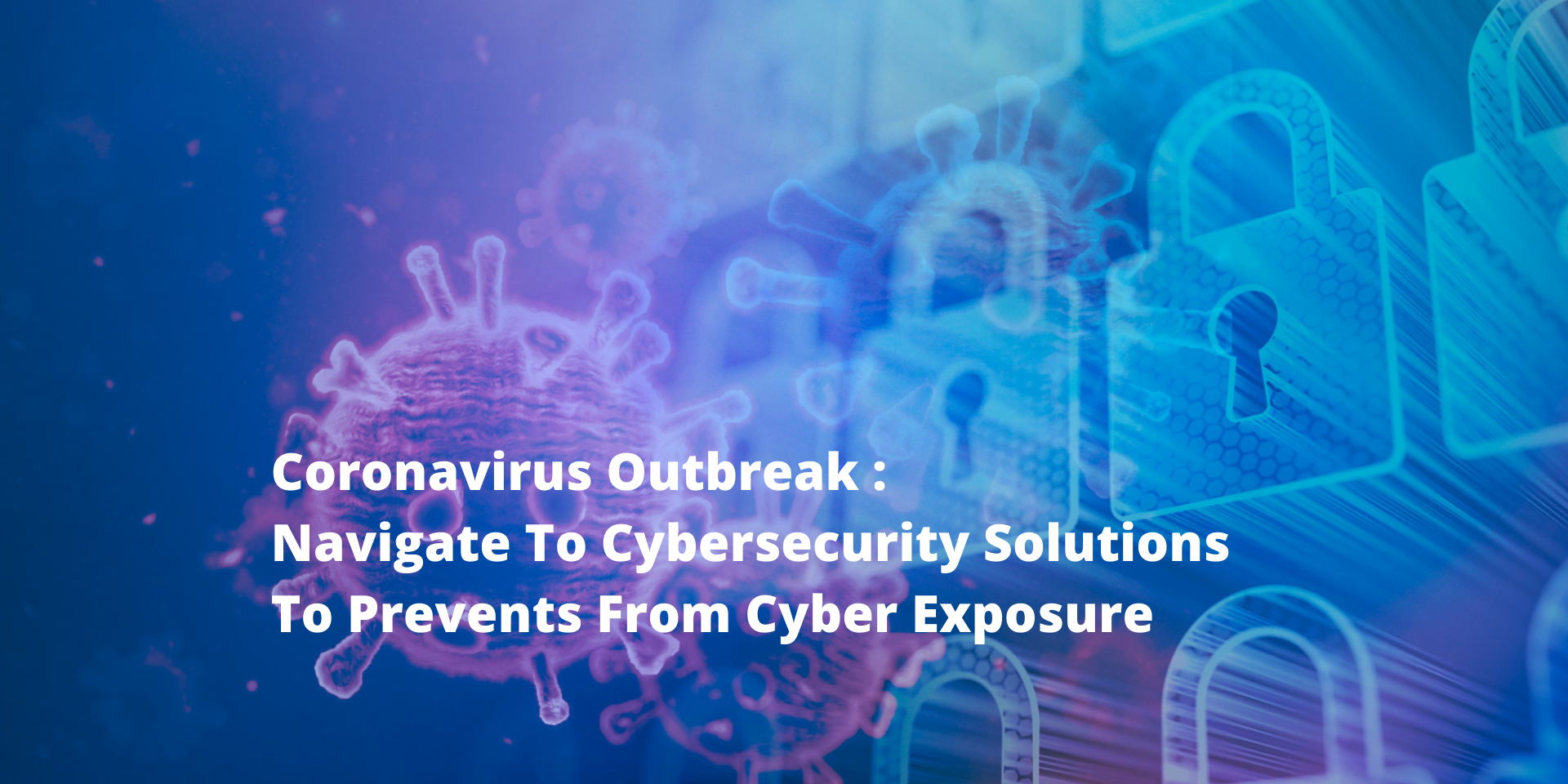